Foremost Plastic Products deeply mourns the passing of Kenneth Siuba. Ken passed away at the age of 57 on May 20th, 2015 from complications after a long battle with cancer.

Ken worked for Ramag Incorporated from 1986 to 1998 where he learned the intricacies of plastic bobbins and transformers. Ken then came aboard Foremost Plastic Products in 1998 as the Sales Manager where he was a mentor and an inspiration to everyone around him.

Ken is survived by his wife of 35 years Gail, his daughter Kristen and his son-in-law Erik. And of course by his beloved cats Phantom and Magic.

He was our colleague, he was our friend, and he will be dearly missed. 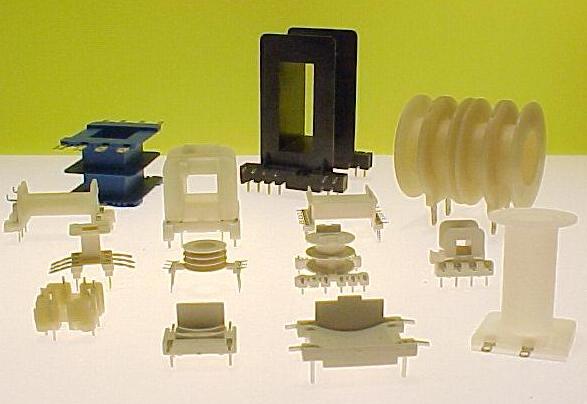